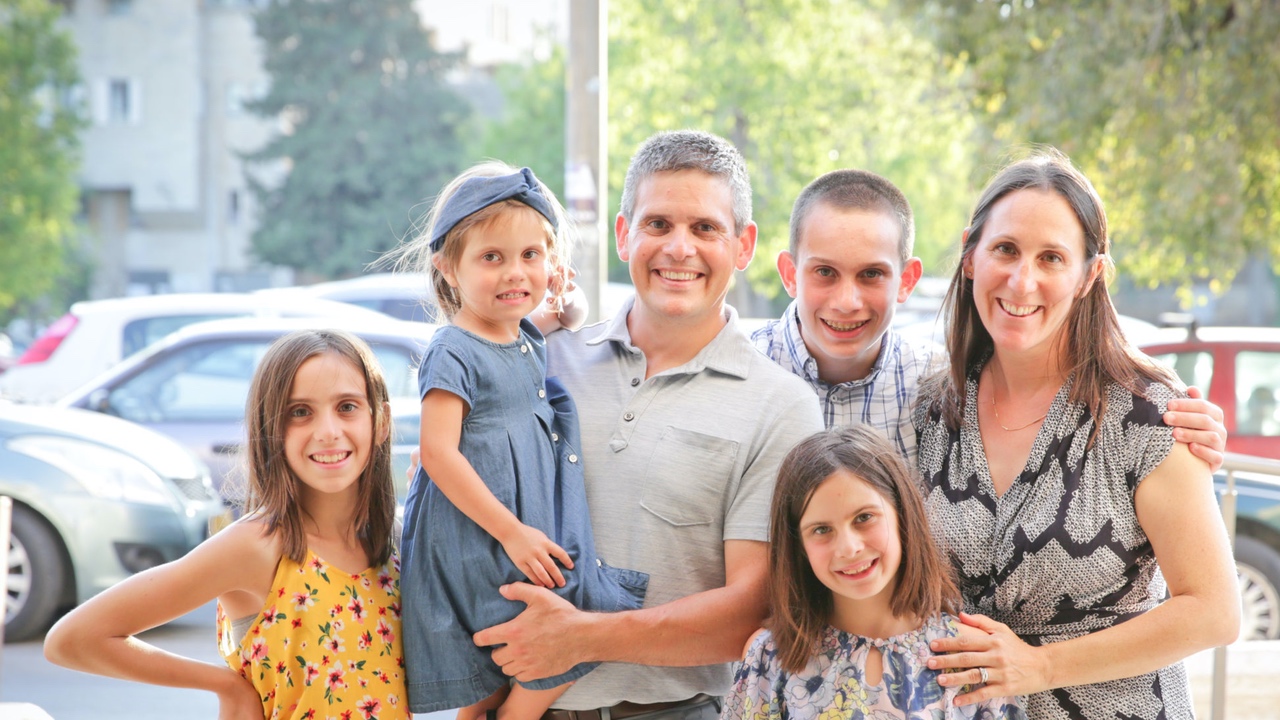 Ben Sigel (he/him/his) is the proud Jewish son of a Puerto Rican mother and a father born in Worcester, Massachusetts. He was raised in Braintree, Massachusetts in a middle-class home.

His father believed in the importance of giving back to our country and the value of public service. He worked for over 40 years in nonprofit organizations and the federal government, including the U.S. Department of Housing and Urban Development, where he helped oversee public housing authorities in Taunton and Fall River. After retiring, he continued his passion for public service by working as a substitute teacher at Braintree High School.

Ben’s mother dedicated her life to caring for others through her work as a skilled nurse at Massachusetts General Hospital and the Lahey Clinic, and then through her work caring for him and his brother as a stay-at-home mom. In both of these roles, she was compassionate and empathetic in providing her patients and her family with the support and confidence they needed.

As one of the few Latino and Jewish kids in his public school system, Ben experienced first-hand the effects of intolerance and prejudice. He quickly realized that these incidents were based on false pretenses and ignorance. This realization drove Ben to work to bring people together, build bridges and strengthen his community.  While attending Braintree High School and Middlebury College, he was a member of student government, attended Boys State, attained Eagle Scout, and was an NCAA Division I All-New England Decathlete, breaking his college’s school record in the Decathlon. Ben spent his Junior year of college abroad in Israel, studying at Hebrew University, where he met his wife Gabrielle.

After college, Ben decided to fight for progressive ideals by working for the Democratic Congressional Campaign Committee, under Congressman Martin Frost, as Deputy Finance Director for the West Coast, working with Democratic candidates in their attempt to win back the House of Representatives. When Congressman Frost rose in leadership to become Chairman of the Democratic Caucus, Ben joined his staff as Task Force Coordinator, directing and coordinating Members of Congress in creating and promoting a national Democratic agenda and helping organize national policy retreats and weekly policy meetings.

Ben went on to receive a Juris Doctorate cum laude and a Masters in Business Administration from American University, where he also worked as a research assistant for current Maryland Congressman Jamie Raskin. Following law school and business school, Ben and his wife moved to Brookline in 2003, where he has worked at several law firms as a civil litigator, including for the last eight years at Mintz Levin.  Most recently, Ben served as Mintz Levin’s Director of Client and Community Relations – Special Counsel, where he focused on deepening and expanding the law firm’s relationships with its clients and prospective clients and assisting the law firm with better collaboration across its offices and practice areas.

Ever since Ben moved to Brookline, he has been driven and passionate about strengthening the communities in his district. He has served on the boards and committees of over a dozen local, national and global nonprofit organizations whose missions aligned with his passion for community building. Ben helped create the Young Jewish Leaders Council under Combined Jewish Philanthropies, which for the first time, brought together all 40+ young Jewish adult organizations in the Greater Boston area  to network, collaborate, share best practices, build skills and strengthen the community. He also helped create the young leadership division of the American Jewish Committee – ACCESS – both in Boston and nationally, which launched national Jewish-Latino and Jewish-Muslim taskforces for young adults.

Ben has proudly served as the President of the Hispanic National Bar Association in New England for the last 18 months, helping advance the interests of the Latino legal community and advocating on issues of importance to Latinos locally and nationally. In addition, he has been instrumental in advancing diversity and inclusion initiatives within Mintz Levin as a member of its Diversity Committee and the Steering Committee for the Minority Attorney Affinity Group, within the broader legal community as a member of the Boston Bar Association’s Diversity and Inclusion Committee, and within the greater Boston community through such organizations as Get Konnected!

As a result of Ben’s dedication and commitment to community building, he has been honored with several awards and recognitions from different nonprofit organizations. Most recently, he was recognized by the Massachusetts Association of Hispanic Attorneys with their Corporate Social Responsibility Award, the National Hispanic Bar Association with the Regional President of the Year Award, and Get Konnected! named him one of the 50 Most Influential Attorneys of Color in Greater Boston and 100 Most Influential People of Color in Boston. Due to his work bridging divisions and unifying communities, Ben was also recognized by the Synagogue Council of Massachusetts with their K’lal Israel Award and by Combined Jewish Philanthropies with their Ben Gurion Society Leadership, Circle of Excellence, Young Leadership and Chai in the Hub Awards.

Ben’s greatest passion and love are his amazing wife and best friend Gabrielle and their 4 beautiful children – Harrison, Siona, Vivienne and Francesca – who are currently attending public school in Brookline and the Jewish Community Center Preschool. His family is also proud to be members of the Washington Square Minyan and Kehillath Israel in Brookline.

During the past 15 years, Ben has served on the Boards or Committees of the following organizations: